As the daughter of two pianists, music was something Amanda Simons was brought up on. A native of Zeeland, she was in the finals of the Kinderen voor Kinderen song contest, which aired on national television as an 11-year-old.

Amanda is a bachelor’s graduate of the Lucia Marthas Institute for Performing Arts in Amsterdam as a singer, dancer and actress. After her training, she danced for a year in Princess Cruises’ production shows, aboard various ships in Hawaii, Australia and Alaska, among other places. Back in the Netherlands, she toured as one of the lead vocalists in the theatrical production The Magic of Jeans: Heartbeat. In addition, she was featured as a judge in the second season of the musical program “All Together Now” on RTL4.
Last year Amanda could be seen in the supporting act of “Best Singers Live” in Ahoy Rotterdam and during the Grand Prix Formula 1 in Zandvoort. She can also be found at all kinds of different events: from large stages to smaller weddings or intimate, personalized numbers.

What to Expect
Amanda always provides interaction with the audience, you can expect to find her singing and dancing among the crowd. She is the instigator of a huge party where the roof goes off.
Amanda is an all-round singer, suitable for all kinds of different occasions and genres. Because she has a huge repertoire, there is something for everyone.

Additional Options
Amanda can be booked as and entrance act where she can perform together with a musician. She can also be booked as background entertainment as well as simultaneously in combination with other DJs and musicians. This way she can add more purport and originality to her performance. EVE can also sing at weddings and funerals, solo or together with our musicians.

Particularities
Amanda uses’ a rider. In this document you will find everything needed to make the performance a success. A setlist (repertoire) is available upon request. 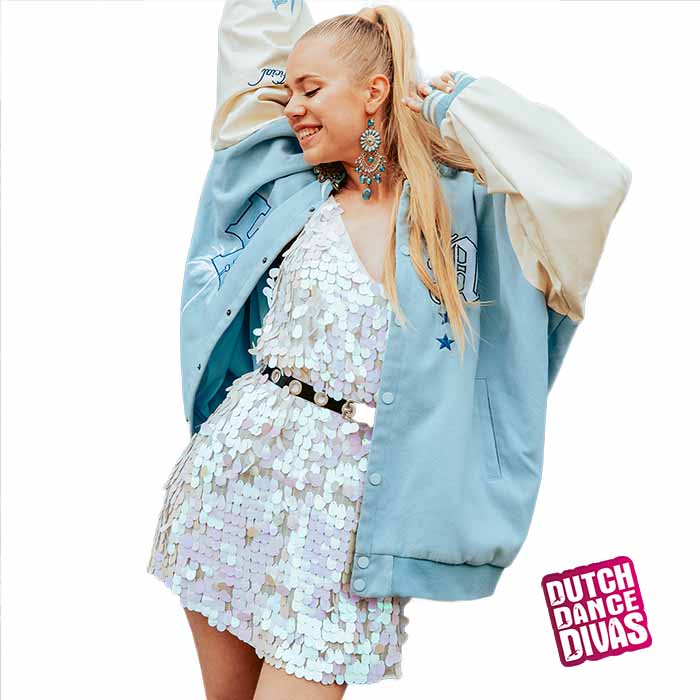 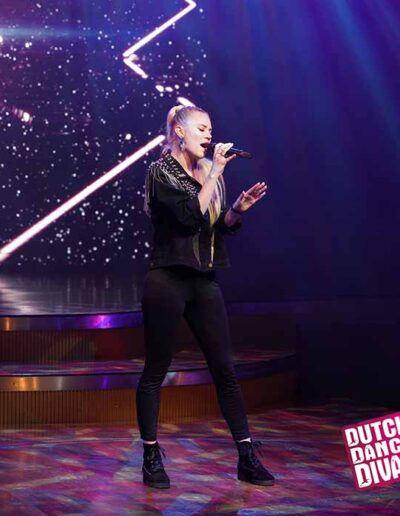 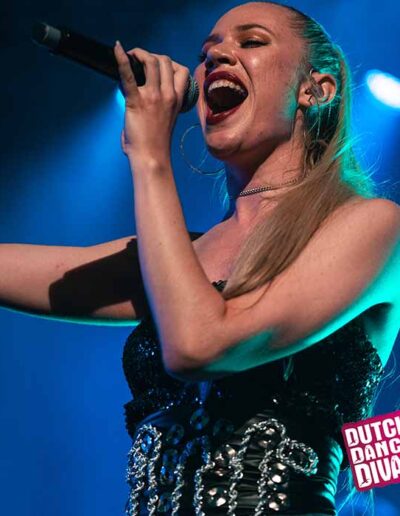 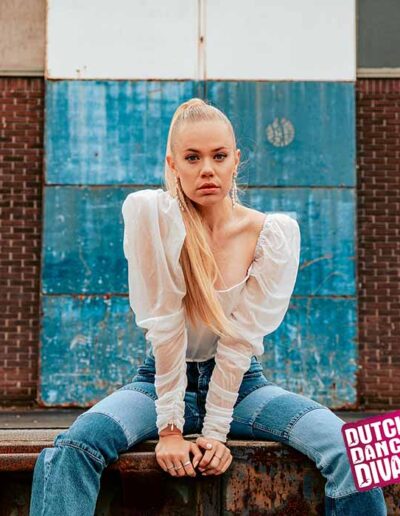 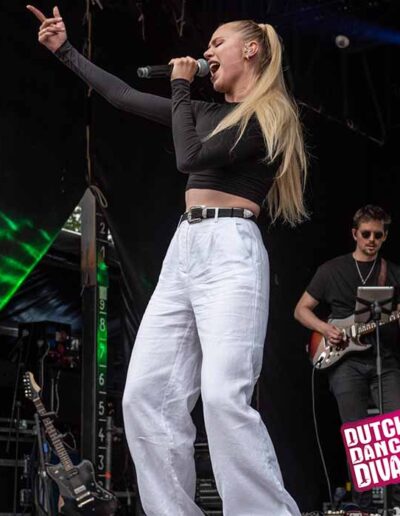 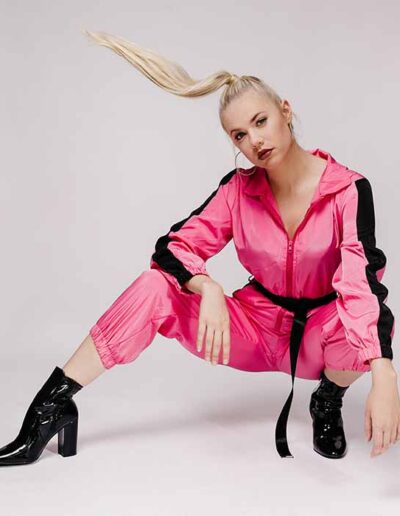 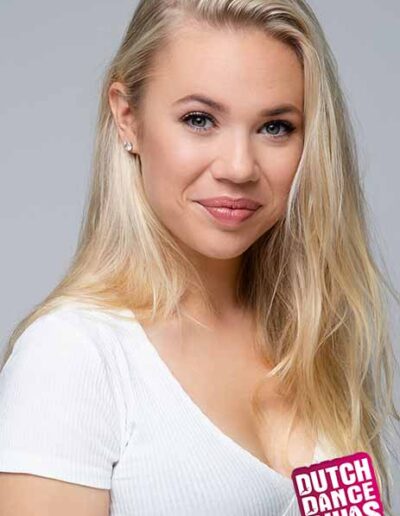