Since she was fifteen years old, Dana Cecile has been making her mark as a DJ. With a background in ballet, singing and theater, music is her greatest passion. Where it started with innocent house parties and teenage discos, she has since played at various festivals such as Paaspop and Wish Outdoor. In addition, she provides the nicest club nights throughout the Netherlands.

What to expect
During a performance you can expect a mix of tropical and the most danceable beats. Specializing in Latin, hip-hop, afro and R&B, in various languages makes that it always promises to be a party. In addition, you can also expect a lot of old and new hits, often in a new little jacket. Dana’s evening is not successful until she gets everyone dancing.

Additional options
Dana Cecile perform simultaneously in combination with other DJs and musicians. This way she can add more purport and originality to her performance.

Particularities
Dana Cecile uses a rider. In this document you will find everything needed to make the performance a success. 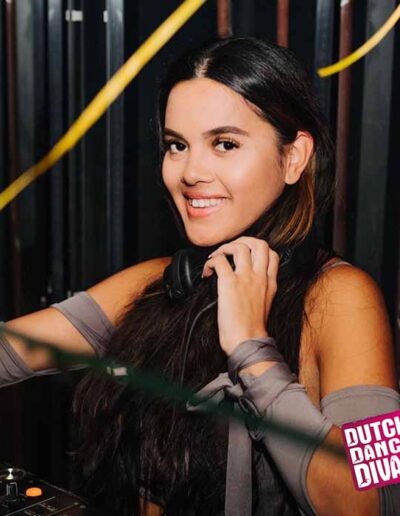 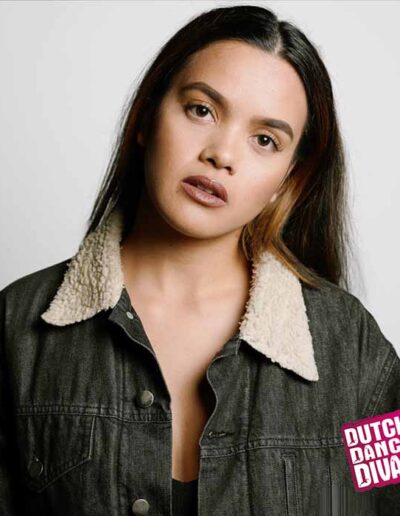