You don’t often see a woman who plays both drums and percussion and just as easily handles lead vocals. Not surprisingly, Gianna is often called “The Dutch Sheila E.”
A great compliment, but Gianna is Gianna Tam: singer, drummer and percussionist born in Amsterdam with Dutch/Surinamese roots.

Gianna grew up in an environment with many creative, artistic and musical people and partly because of this, her love for music emerged at an early age. At age 16 she started playing in the various projects of her father drummer Lucas van Merwijk. With these she toured not only in the Netherlands but also in South America, Asia, the United States, Canada and Europe.
During her studies at the conservatory, in addition to her drum and vocal talents, her talent for songwriting emerged, which resulted in two albums, ‘Make Me Smile’ and ‘Polyphonic Heroine’ and several singles.

What to Expect
Gianna is a multi-talented performer with a great sense of show. With this lady, a smashing performance is guaranteed.

Additional Options
Gianna can perform simultaneously in combination with other DJs and musicians. This way she can add more content and originality to her performance.

Particularities
Gianna uses a rider. In this document you will find everything needed to make the performance a success. 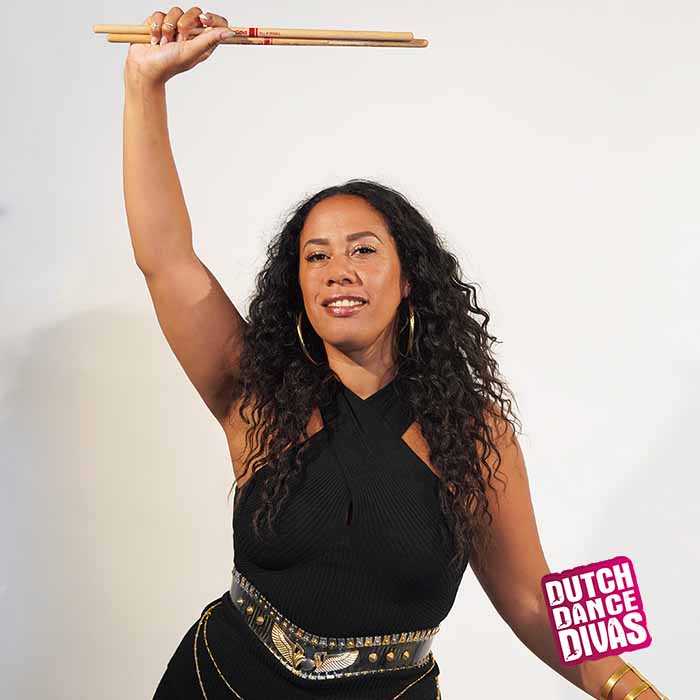 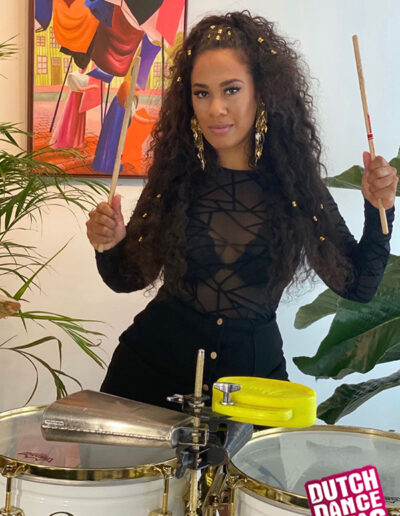 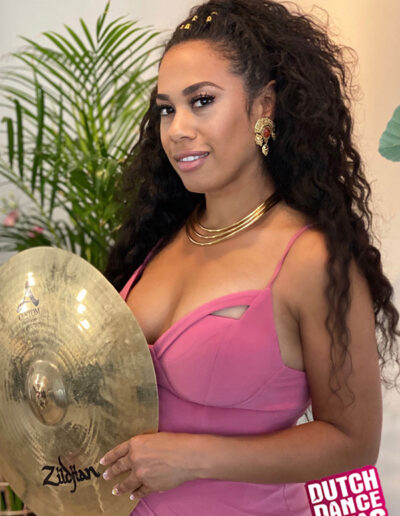 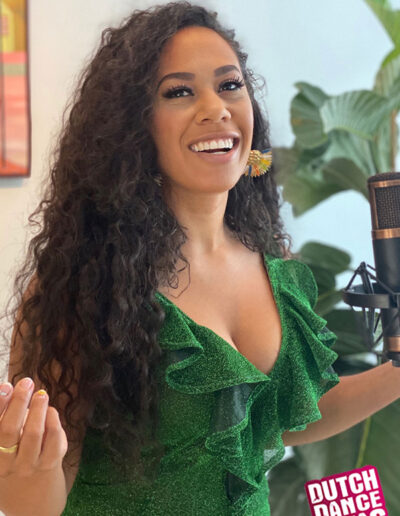 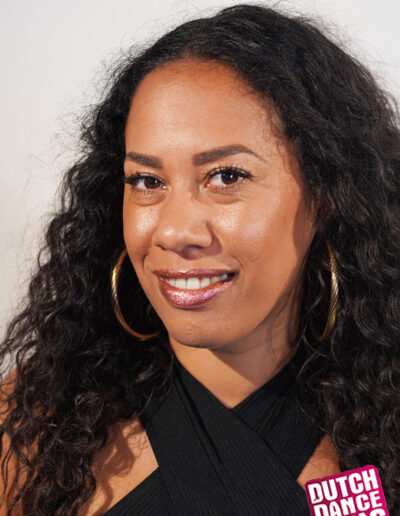 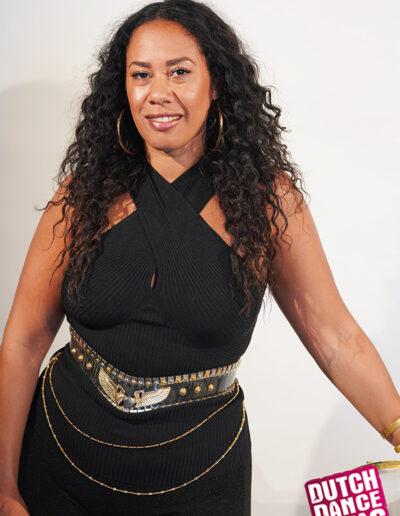 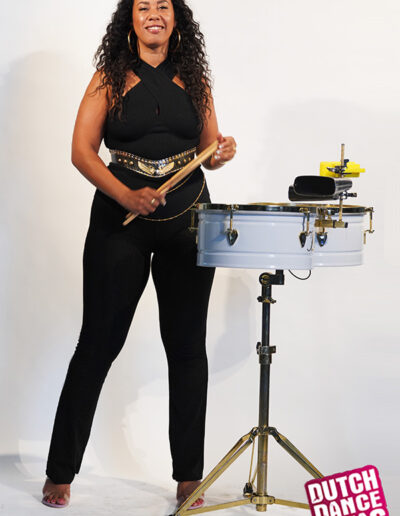