At the age of 6 Jamie already weekly spent her time in her tutu at ballet school. Shortly after she started ar Hofplein Youth Theater School in Rotterdam, from there on things sped up. Jamie was accepted at NME KOT and played several big musicals at Muiderslot. After a succesful audition Jamie got the role of Louisa in the classic The Sound of Music, produced by Joop van den Ende. Her love fot singing and performing florished when she became part of a 6-members entertainment group. She was also featured in a band with her mother.

What to Expect
That singing is Jamie’s passion is both visible and audible! She’s radiant whenever she is on stage and she sings intimate love songs as well as pumping dance songs. Jamie is available for bookings as a solo vocalist, as part of duo NIcely JAmminâ€™ and together with our Female DJ’s and musicians.

Additional Options
Nikki has a broad repertoire which she can sing as a solo vocalist. Besides Nikki is part of duo NIcely JAmmin’ and she can perform simultaneously in combination with other DJs and musicians. This way she can add more purport and originality to her performance.

Particularities
Nikki uses’ a rider. In this document you will find everything needed to make the performance a success. 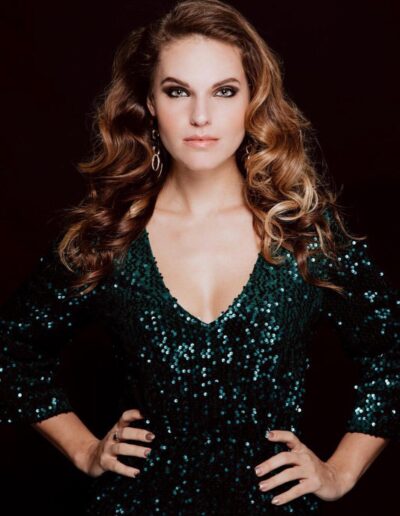 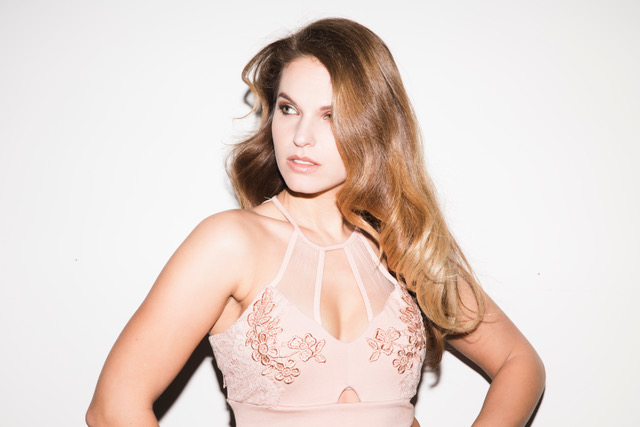 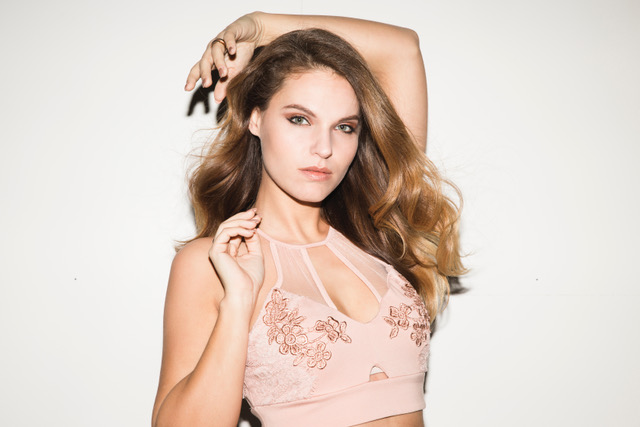