Naomi and her sax are an adventurous team. They travel all over the world; from France, Switzerland, Great Britain, Curaçao, Germany, Portugal and the United States. Naomi picked up her first instrument when she was 7 years old. The flute, drums and French horn couldn’t beat the soulful sax: “The sax was my first, real true love!” A classical education laid a good foundation for her, but her goal had always been to learn to improvise on funk, soul and jazz, like her first idols Maceo Parker, David Sanborn and Candy Dulfer. She decided as a 15-year-old to ask her Dutch role model for tips herself, and Candy faithfully responded to her letters. Years later, they were suddenly on stage together, obviously hugely inspiring.

Naomi has also released several albums and singles with ‘Amsterdam Connection’ and under her own name, including ‘Isnt She Lovely’, ‘Summer Flow’ and ‘Soulstice’ EP. Her first solo single ‘Soul Smile’ spent several weeks at No. 1 on several international Top 10, Top 20 and Top 40 music charts.

What to Expect
Meanwhile, Naomi has become a much sought-after saxophonist on national and international stages and events. Sometimes she can be admired as a soloist, other times with a DJ, in a duo line-up or a big funk band. This variety makes her a very versatile musician. Naomi’s infectious sax playing is characterized by a full sound, funky rhythms and catchy melodies.

Additional Options
Naomi can perform simultaneously in combination with other musicians and DJs.

Particularities
Naomi uses a rider. In this document you will find everything needed to make the performance a success. A setlist (repertoire) is available upon request. 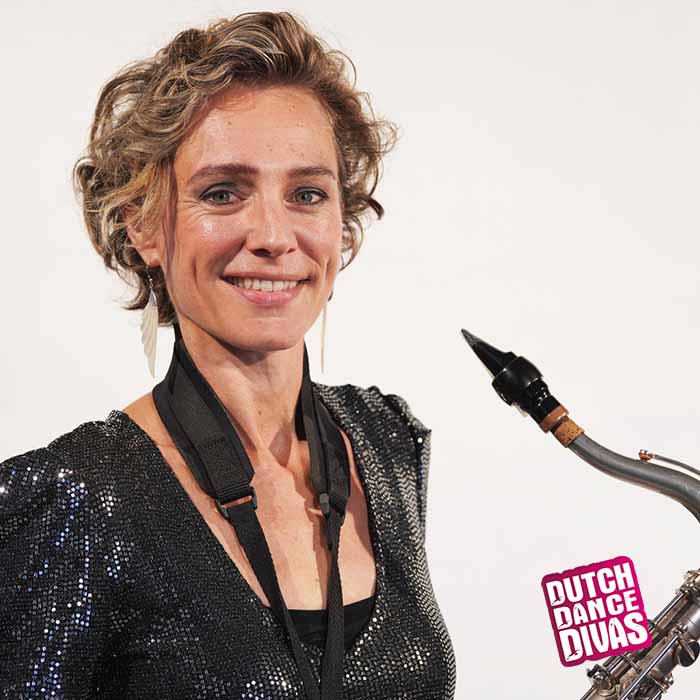 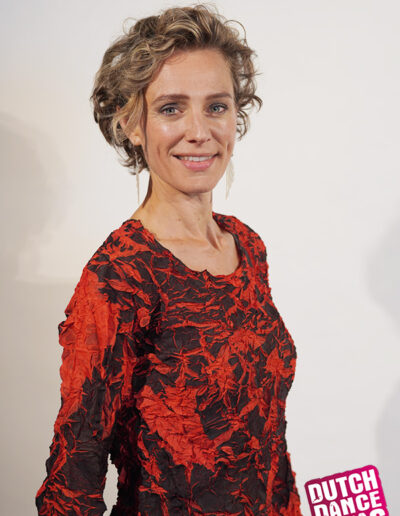 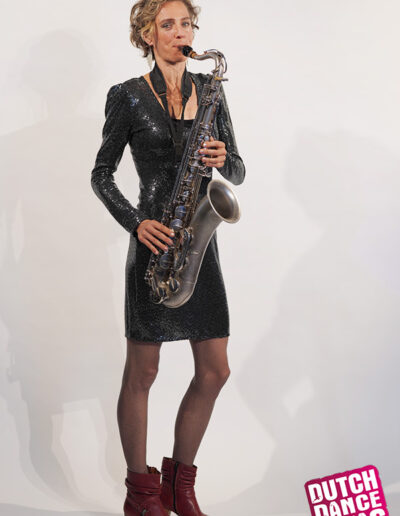 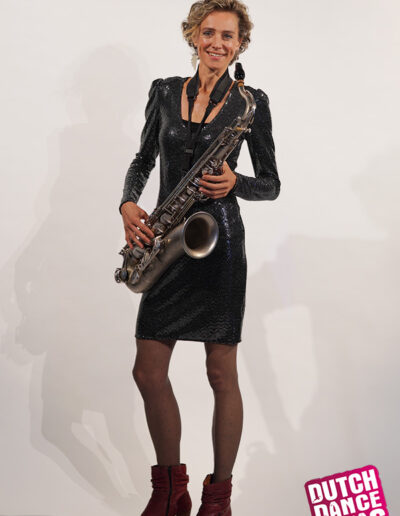