What to Expect
Nikki is available as a solo vocalist for example for an intermezzo or during your big day, as well as combined with a DJ and with other musicians. Besided she is part of duo ‘NIcely JAmmin’. Nikki has got a beautiful, joyous appearance and is a very talented singer. With her own interpretation on well known songs she always knows how to add a special touch to any kind of event.

Additional Options
Nikki has a broad repertoire which she can sing as a solo vocalist. Besides Nikki is part of duo NIcely JAmmin’ and she can perform simultaneously in combination with other DJs and musicians. This way she can add more purport and originality to her performance.

Particularities
Nikki uses’ a rider. In this document you will find everything needed to make the performance a success. 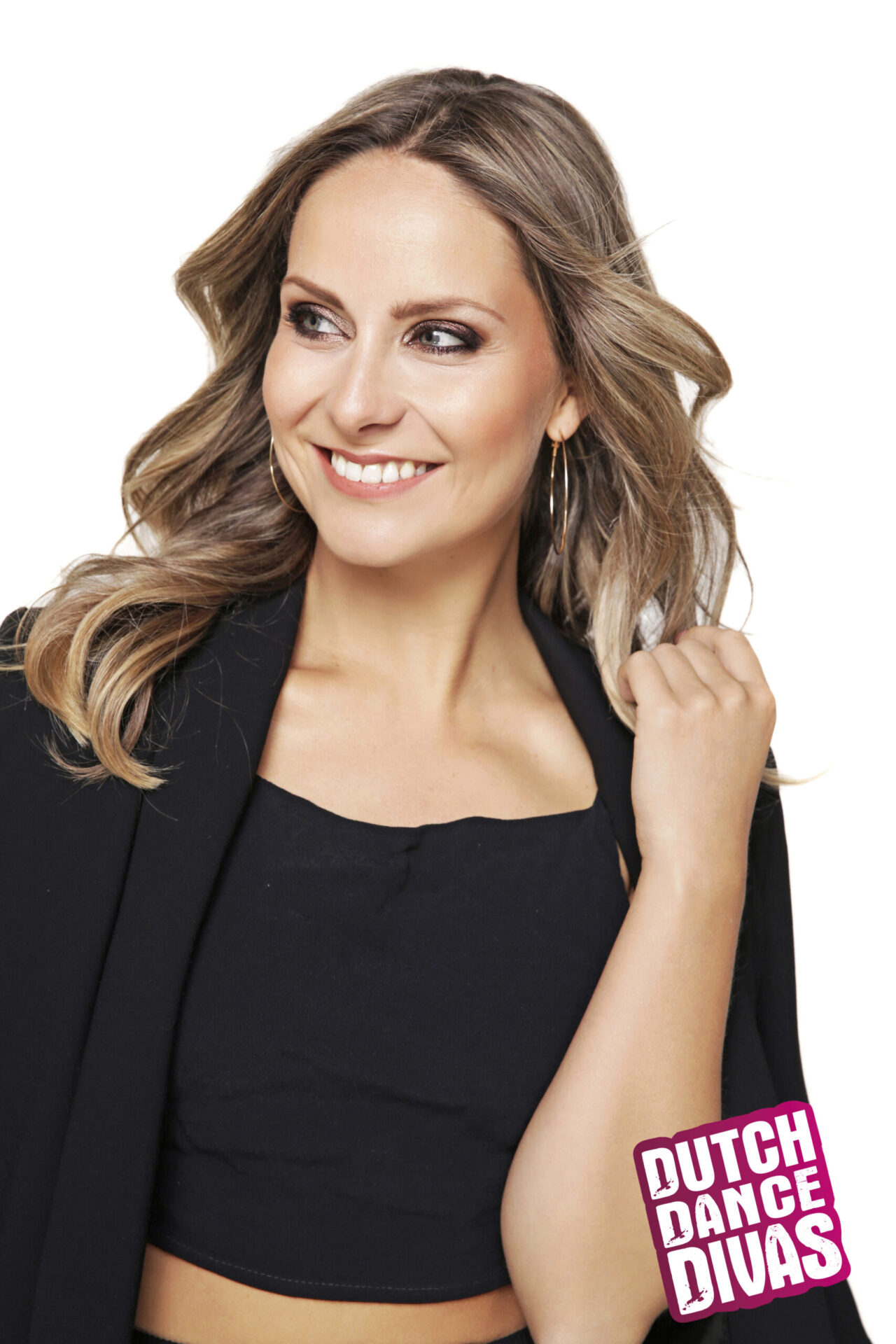 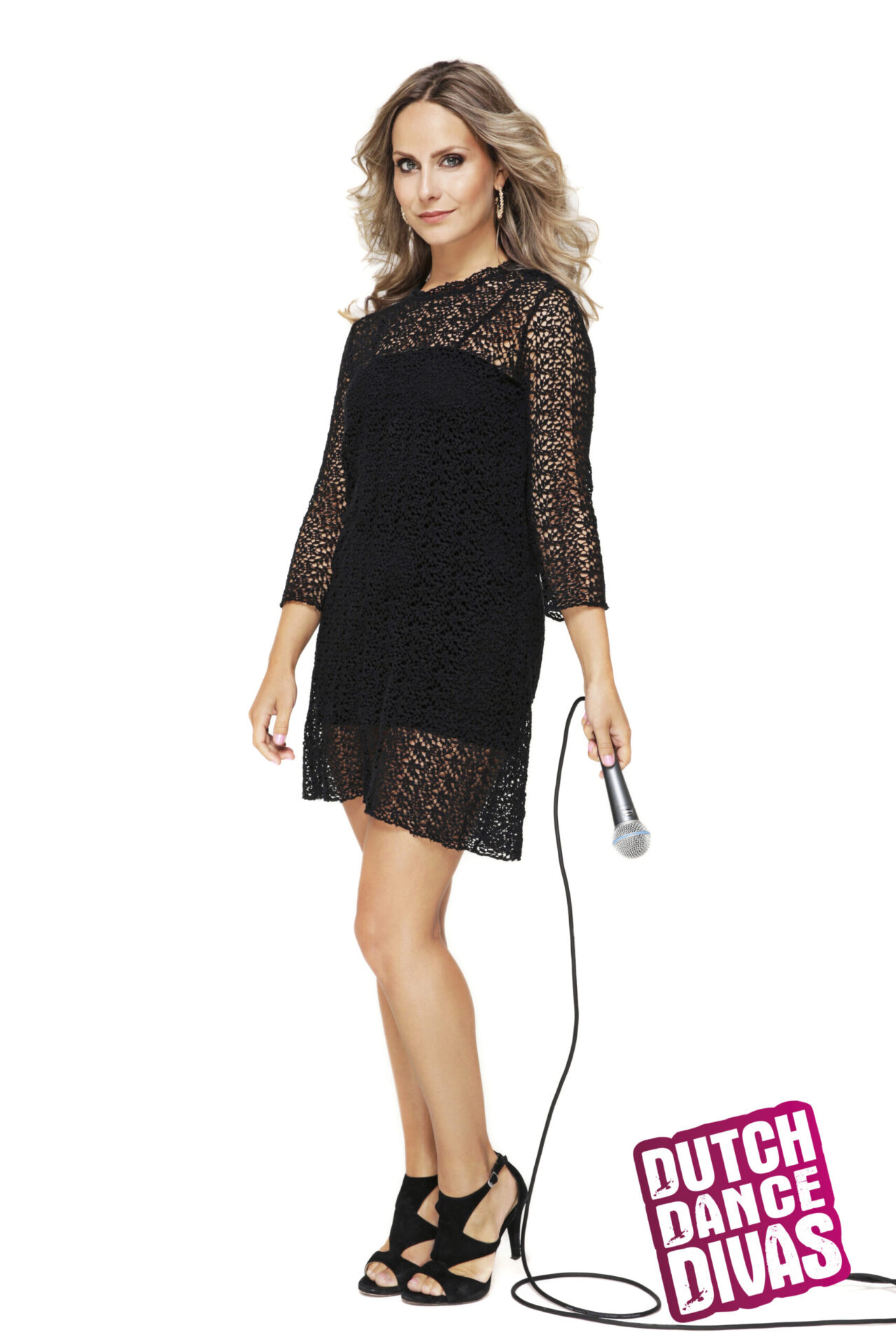 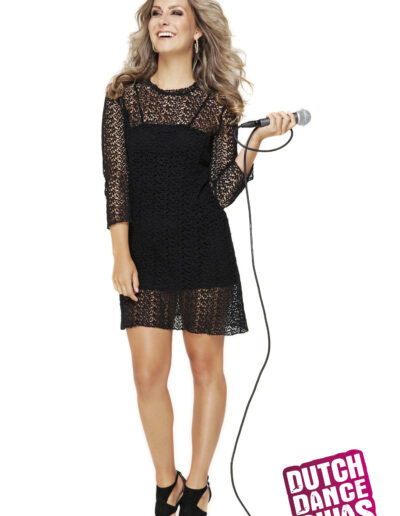 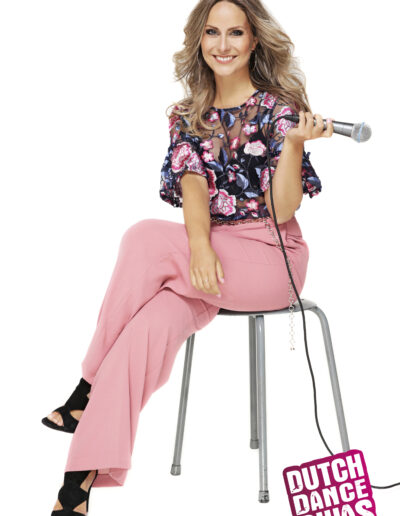 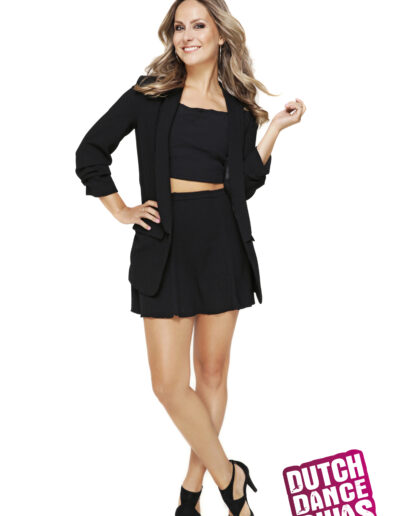