Zosja enjoys discovering and guiding new singing talent at ArtEZ conservatory, where she is a main teacher.

What to Expect
For Zosja singing is a second nature. Also thanks to her theater education at ‘Hogeschool voor de Kunsten’ and an education at Amsterdam conservatory, she knows how to touch her audience and how to raise the energy and ambiance at any party. With her astonishing appearance and brilliant voice she makes an unforgettable connection with the audience.

Zosja can be booked as an MC with DJs and other musicians, but also as an opening act of for an intermezzo as a solo vocalist. She can be booked as Femme Fatale with her sexy jazz repertoire as well. With this versatile, experienced singer, every musical direction is a possibility.

Additional Options
Zosja can perform simultaneously in combination with other DJs and musicians. This way she can add more content and originality to her performance.

Particularities
Zosja uses a rider. In this document you will find everything needed to make the performance a success. 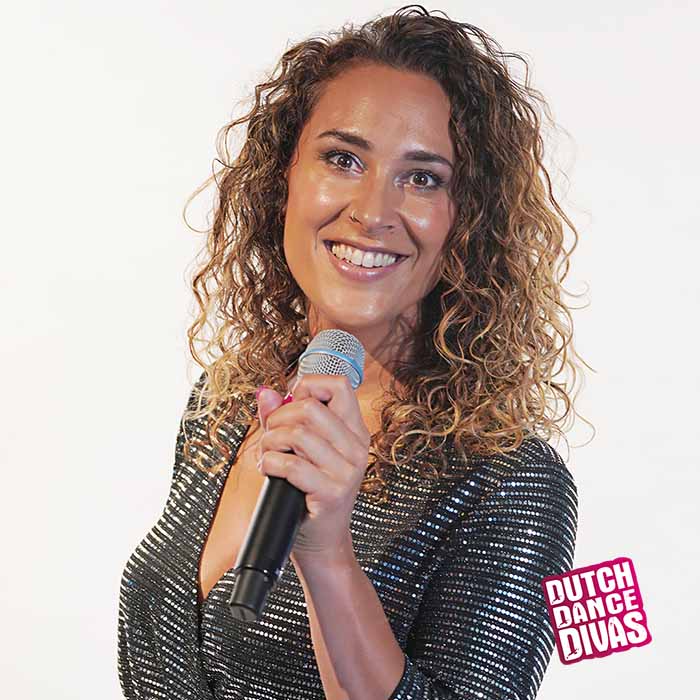 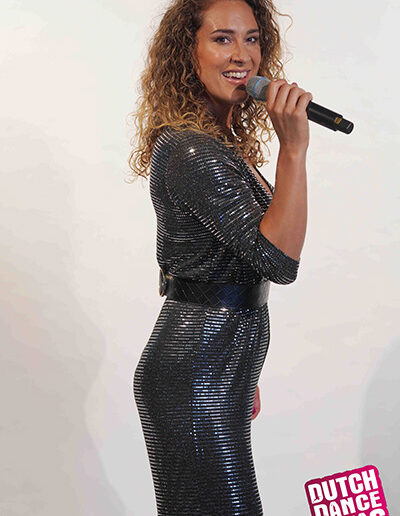 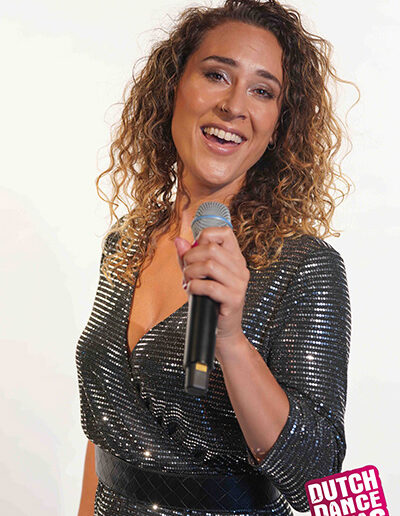 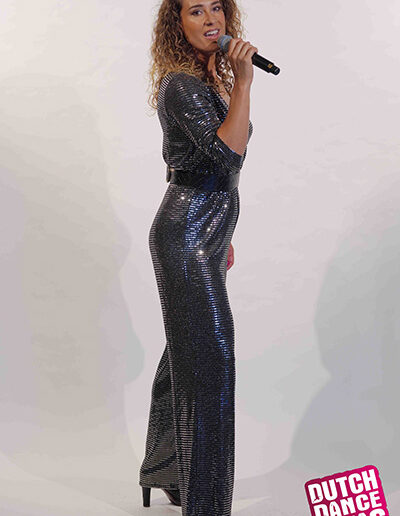 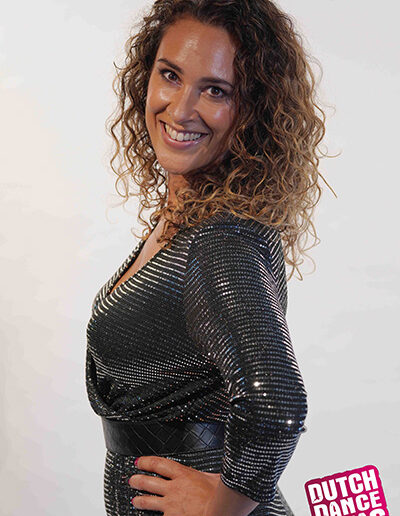 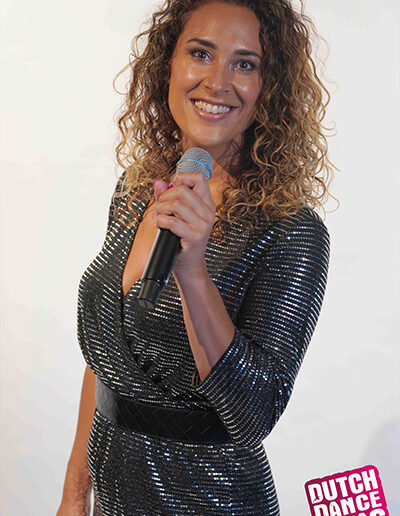 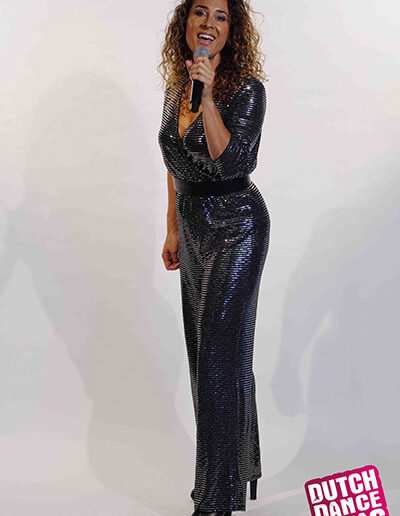